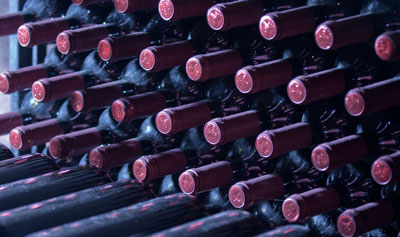 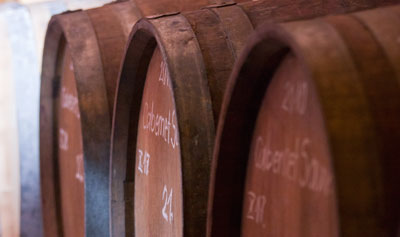 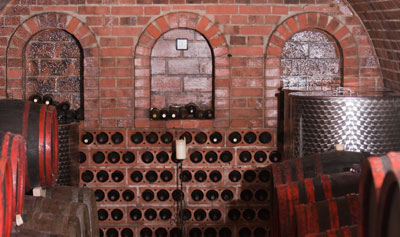 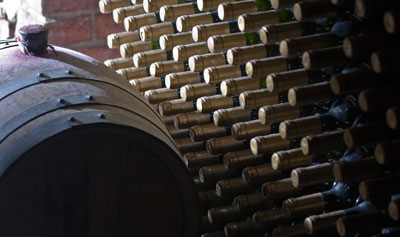 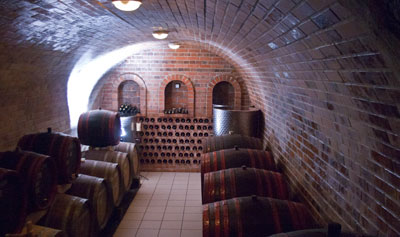 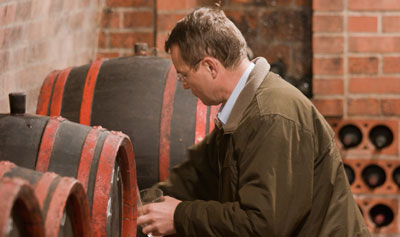 The history of Hosszúhetény and the Pécs Wine Region

Baranya – „The mother of wine”

The origin of the name of the former Baranya County can be traced back to the expression „the mother of wine”. It is a fact that some Vitis species could already be found in this area millions of years ago.
Grape pips and other material remains excavated from Celtic tombs in Baranya County have proved that the Celts had been familiar with the art of viticulture.
During the rule of the Roman Empire Sopianae – the present Pécs – was the seat of Pannonia Valeria Province. The rich traditions of the Pécs Wine Region can be attested by the existence of the Wine Pitcher Burial Chamber of the Early Christian Necropolis unearthed in Pécs, which is inscribed on the World Heritage List of UNESCO. In the wall of this chamber a niche had been formed for a pitcher which is surrounded by painted vine-tendrils.
After the fall of the Roman Empire Huns, Ostrogoths, Longobards, Avars, and then Franks followed each other, but viticulture never ceased to exist. Later the arriving Serb tribes played an important role in the survival of winegrowing.
The conquering Hungarians were also acquainted with grapes and wine, e.g.: the leaders of the seven Hungarian tribes mingled their blood with wine, then drank it in a ceremonial way, as a ‘wine blessing’ to seal their contract. The territory of the present city of Pécs served as the winter querters for leader Árpád, the Grand Prince of the Magyars, and archeological findings have proved that during the 9th century winegrowing was again a regular activity in the region.
In 998 a Benedictine monastery was founded in Pécsvárad, in the vicinity of Hosszúhetény. In 1015 the king ordered forty-one villages – including Hosszúhetény – to attend upon the monastery. Among the 1116 members of the houshold of the forty-one villages were 110 viticulturist and 6 coopers.
Toponyms of the neighbourhood prove that in the 12th century French-speaking Walloon settlers arrived, who introduced more advanced wine-growing and agricultural methods at the foot of the Mecsek Hills than the Hungarian-Slavonian population had practised. Since the 11th century the Mecsek region had been considered a rustic wine-district, where in addition to the domains of the Church wine was produced on some secular estates too. Until King Matthias’s reign these vines were exclusively white vines, because only then sent the king his viticulturists to France to buy red vine-shoots, and this was also the time when the Serbs, who were whithdrawing northwards to escape the Turkish attacks, brought their red vine-branches and their art of winegrowing along. By the 15th century the Hungarian Kingdom became the most significant wine-growing country of Europe as regards both quality and quantity. Since wine was an excellent source of tax revenue, viticulture remained important even during the Turkish rule.
In 1687, with the Battle of Nagyharsány the Turkish era came to an end, and the Southern Slav and German ethnic groups, re-settling the country, introduced new, modern techniques of winegrowing.
This was the time when the Frank ancestors of the Schunk family arrived in Baranya County. It is important to note here that among the German-speaking ethnic groups there were Frank, Swabian, Bavarian, Styrian and Austrian ones as well, but today, incorrectly, everyone of German origin is called Swabian in Hungary. The German viticulturists – unlike the Hungarians and the Croatians – trained the vine-shoots up sticks or pergolas.
The significance of winegrowing in the Pécs-Mecseki region is indicated on a signet adorned with armorial bearings (which are almost identical with the ones on the present coat of arms of the county) that was given to Baranya County by Emperor Lipot I in 1694. In the centre of the signet an enormous claster of grapes is depicted carried on a stick lying on two men’s shoulders.
This bunch of grapes motif can still be found on the coat of arms of Hosszúhetény, and on the coat of arms of some other settlements in Baranya County.
By 1895 the Pécs wine-district was raised to such a rank that 215,000 hl wine left tha city a year via the local railway station – when Hungary’s annual wine-production did not exceed the amount of one million hl.
The stormy history of the 20th century had a negative effect on the viticulture of the Pécs wine-district too. However, the establishment of the Pécs Research Institute of Winegrowing and Viticulture in 1949 influenced local viticulture in a beneficial way.
Owing to the traditional and modern wine-growing techniques and the excellent natural endowment, not only the well-known Villány wine-district but the whole Pécs Wine Region, including Hosszúhetény, has a very promising future of viticulture.